Recent News about us and our Family 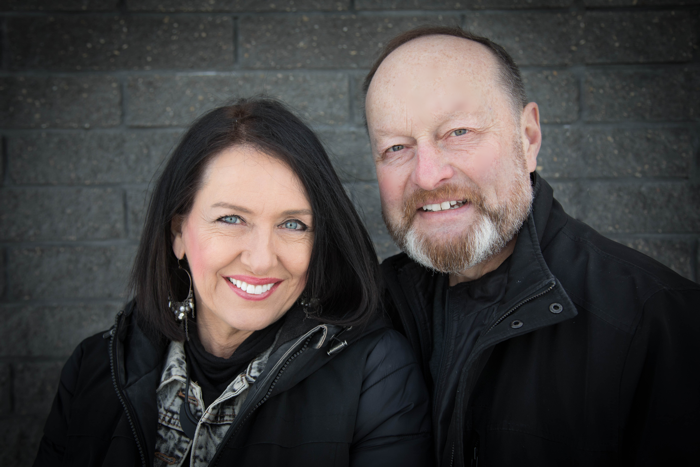 Rick and Judy Hilsden are based in Sherwood Park, just east of Edmonton. This past year they have been ministering in the Calgary and Edmonton areas. Rick and Judy were privileged to speak to a group of pastors in Calgary as well Rick has spoken at churches in Heimdal, St. Albert, as well as the mortgage burning at The Park Pentecostal Church in Sherwood Park in January.

One morning, just seven days after Rick had finished pastoring The Peace Place Church, he passed out at home.  Upon investigation it was determined that radiation he had received to combat cancer nearly 30 years ago had affected his heart.  He needed to have a heart valve replacement as well as a pacemaker implant.  After a four hours open-heart valve replacement surgery and a 4 days post opt hospital stay Rick was released home to recover.  We are rejoicing that there were no complications or set backs from the surgerys and Rick is feeling better than ever.

Our son Rich, a Surgeon with the Canadian forces was deployed to Iraq last fall.  He lives in Ontario with his wife, Shannon (a Medical Doctor) and daughter, Trinity.  Our daughter Dion has started her Master’s in Psychology all the while working as a school counsellor and taking care of two busy preschoolers.  She and her husband Matt (an Assistant Principal) and children, Gemma and Major, live close to us in Alberta.

Opportunities for us all to be together are quite rare. This Christmas soon after Rich arrived home from deployment he and his family booked a flight out west be with us all for a post Christmas celebration. For a few short days we were able to enjoy a great time with family.

Wind and Wave Ministries of Edmonton

We are excited that as of January  2018, Wind and Wave Ministries of Edmonton has received approval as a charitable ministry.  Rick and Judy are looking forward to seeing God direct and lead in the development of this new ministry.

We see three mandates for the ministry. 1. Preaching  2. Giving to those in need and 3. Leadership Development